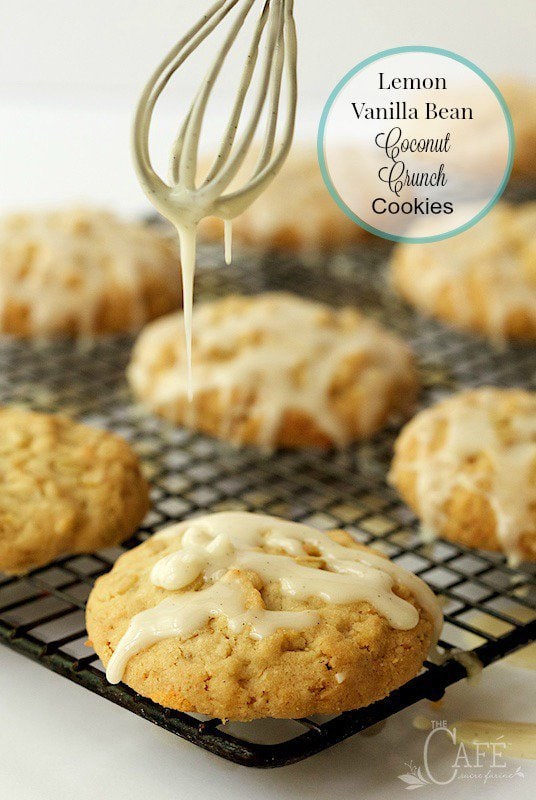 Sometimes enough is just enough! Do you ever feel that way?

I've been working really hard for the past two months to shed a few pounds; walking and exercising more, watching my calories and making health-conscious choices when it comes to snacking. We're eating lots of salads and lean entrees now, and have gotten in the habit of refraining from sweet treats most nights after dinner. I haven't, by any stretch of the imagination, starved myself (after all, I am a food blogger, right?), but the strategies are slowly working and my clothes are not quite as snug these days. And it's funny, Scott always comes along for the ride, since he eats whatever I prepare - only he ends up losing three times as much as I do... go figure!

But like I said, sometimes enough is just enough! Honestly, I can only go so long before this little baker's fingers start itching to pull out the butter, sugar and flour, crank up the oven and get the stand mixer a-whirring. That's exactly what happened one day this past week. I couldn't stand it any longer, and gave in to my sweet tooth temptations. I'd been dreaming up this recipe for a while, and couldn't wait another minute to give it a go. 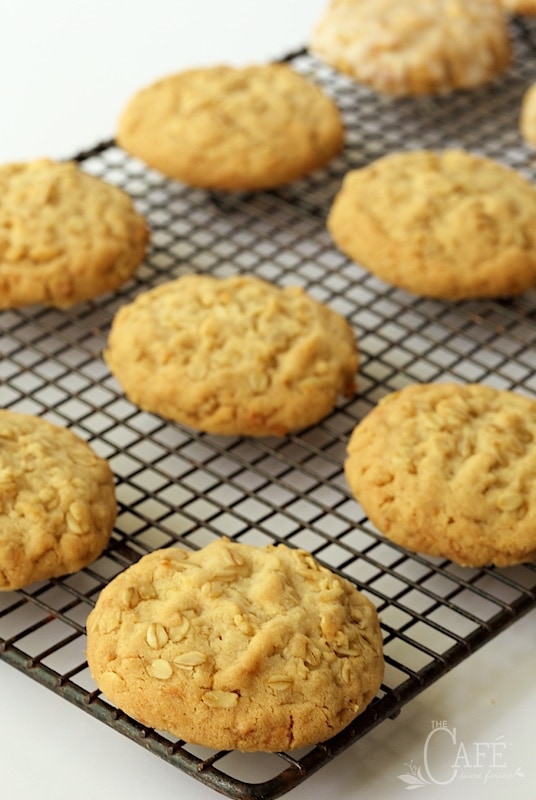 I think you'll be glad I did, because these Lemon Vanilla Bean Coconut Crunch Cookies are wonderful and everyone who's tried them, loves them! The name tells a lot of their story, but it doesn't convey how buttery crisp and all together melt-in-your-mouth fantastic they are! With flavorful lemon zest in the cookies, and fresh lemon juice in the icing/drizzle, there's a burst of lemony deliciousness with every bite. 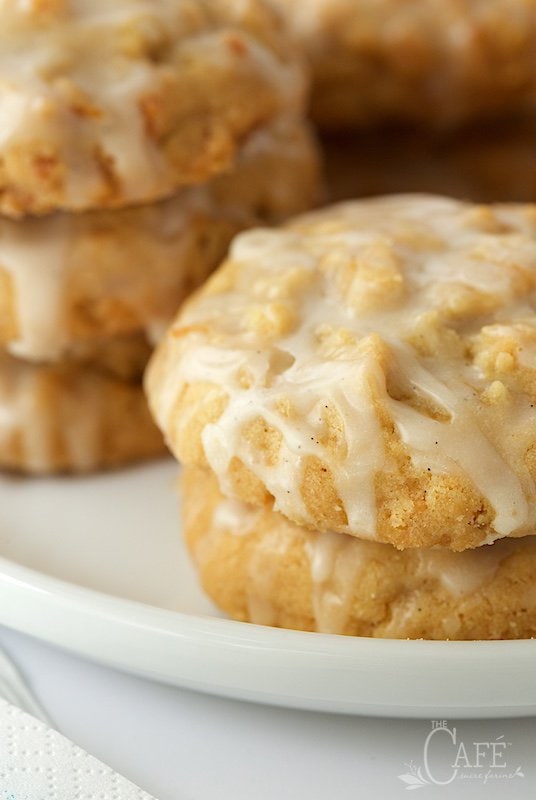 If you look close, you'll notice a zillion tiny flecks of vanilla bean in the icing/drizzle. I used vanilla bean paste, which is a great thing to have stashed away in the cupboard. It's the real deal - a natural concentration of vanilla beans, and yet it's actually a lot cheaper than using vanilla beans - oh, and much easier than scraping out vanilla bean pods. The aroma, as you open the jar, is amazing! Substitute it for regular vanilla in recipes to add a touch of gourmet along with a more intense (in a wonderful way) vanilla flavor. And those little specks of vanilla bean give such a pretty look to icings, cakes, cookies, ice cream, etc.

These cookies are based on a recipe I've been making for many years. I've made lots of variations of the recipe, including these fabulous Chocolate Chip Cherry Oatmeal Cookies. The recipe makes a huge batch, so don't be alarmed when you see the amounts of butter, sugar, coconut oil, etc. You could halve the recipe, but the cookies freeze well, and believe me, you won't have any trouble finding willing takers! 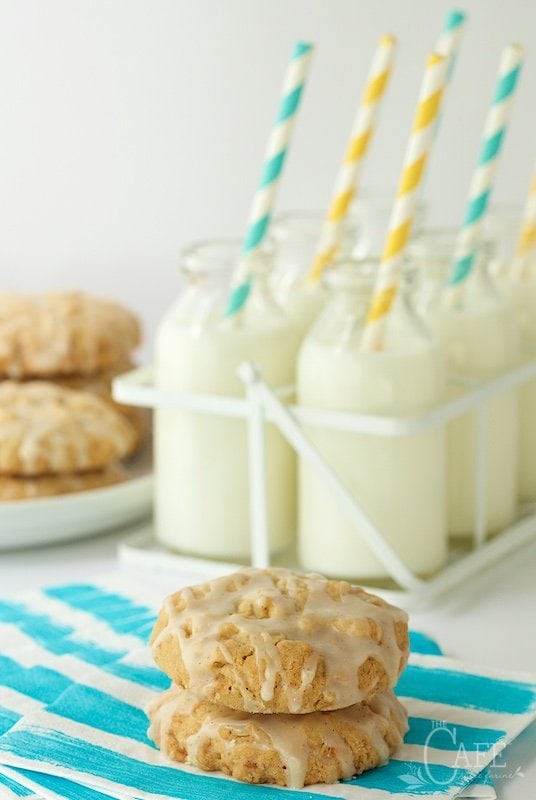 You probably have most everything you need to make these cookies. You might need to pick up a box of crisp rice cereal (like Rice Krispies). Although we're not Rice Krispie fans (for breakfast), I keep a box in the freezer just for these cookies (or some variation of them). 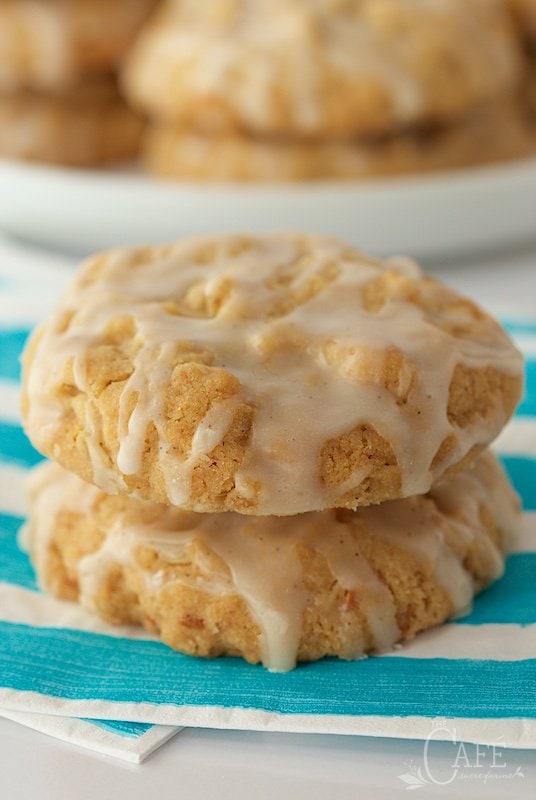 If you're watching your weight, don't worry, I'll take the rap. You can just say, "It's Chris's fault, she says, ""Sometimes enough is just enough""! Anyway, when the amazing aroma starts wafting from your kitchen, you'll have plenty of collaborators to share in the delicious bounty! 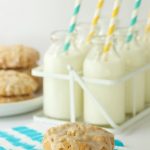